ONCE AGAIN WE'LL BE SHOWCASING OVER TEN HOURS OF THE BEST TALENT FROM THE EAST MIDLANDS. HERE WE BEGIN TO REVEAL THE BANDS FOR 2019 - CLICK THE IMAGES FOR MORE INFO! 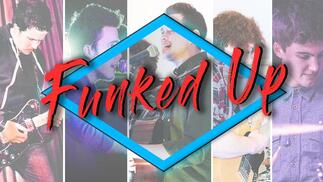 FUNKED UP - HEADLINERS - 10.30pm
Funked Up took the field by storm last year with an incredible high energy set of dancetastic songs. What else could do but make them headliners? Play that funky music white boy!

BAD FRIDAYS 12.30pm
Jack, Sam and Ben are a trio of 16 year olds who despite their age have been together for 5 years. They're all versatile musicians too and frequently swap instruments during their set. Expect a vibrant sound covering lots of ground from Elvis & Buddy Holly through The Clash and Status Quo to The Killers and Kings Of Leon. 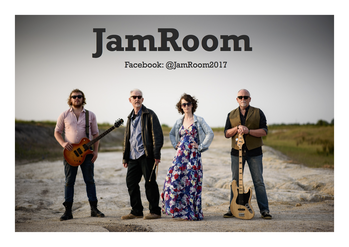 JAMROOM 1.30pm
A welcome return for four experienced musicians  united in their love of soul and blues rock. Regular bookings in prestigious venues make them one of the hottest local blues band around. With fabulous vocals and guitar driven by powerful tight bass and drums we're really pleased to have them back! 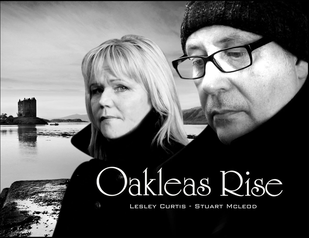 OAKLEAS RISE 2.30pm
are Lesley Curtis and Stuart Mcleod, a phenomenal acoustic duo playing a mix of their own songs and covers of contemporary folk and country material. With regular sessions at Mama Liz's and Stamford Arts, together with touring as far afield as Oban this is a treat not to be missed! 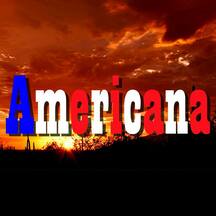 AMERICANA 3.30pm
Formed in 2015, Americana are a 6 piece female-fronted modern country band from the Peterborough area, doing a range of covers from Miranda Lambert and Martina McBride through to Little Big Town and The Band Perry. 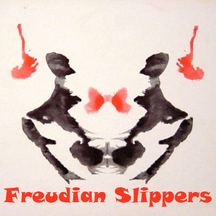 FREUDIAN SLIPPERS 4.30pm
Formed last year, the Freudians (as you might guess) deliver an alternative take on a covers band performing songs of a humorous, off-beat or just plain cracking nature from the likes of The Blockheads, The Kinks, Talking Heads, Pulp, Squeeze and many more 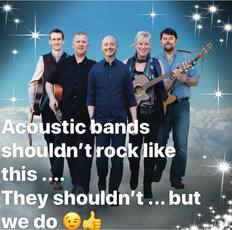 ​OUT OF THE BLUE 5.30pm
Extonbury 2019 once again brings you the hardest rocking acoustic band in the East Midlands. With a constantly evolving set, driving guitars, the biggest sound you'll ever hear from a single snare and amazing five part harmonies we're in for a real treat!

THE EXTONES 6.30pm
Exton's own band are back with two new members and a new tighter, harder sound. Expect to hear some classics and some songs you know but haven't heard for a while done with their own twist.

FILTHY CONTACT 7.30pm
Back for the second year, the hardest working band in the area will treat us to another storming set of the most dancetastic music. There are high energy bands and then there is Filthy Contact. Be ready for mayhem! 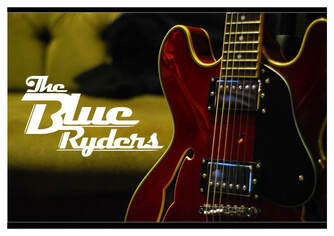 THE BLUE RYDERS 8.30pm
are a contemporary electric blues band committed to keeping the excitement of the blues greats alive today. Expect an electrifying set showcasing songs from Albert King, Otis Rush, Tampa Red, Albert Collins, T-Bone Walker, and Freddie King to name but a few. Find them on Facebook or click the image for their website.

MANKY BEDS 9.30PM
Making their third visit, these guys go from strength to strength with the tightest, hardest rocking sound around. Expect songs from stellar names like Bon Jovi, Oasis, REM, The Beatles, and more but made into the Manky's own. Get ready to rock!